Alignum was founded in 2003. The Czech affiliate Alignum CZ s.r.o. (previously: Moravia Timber s.r.o.) invested in 2004 into one of the most modern one-way-pallet lines with the target to manufacture over 1 million pallets/year.

As Alignum CZ is located directly next to one of the largest european sawmills (Mayr-Melnhof), the raw material timber is always sufficiently available.

2022 Alignum invested into a new hanger. See here the development of which we are very proud.

The company’s headquarters are in Vienna, Austria. 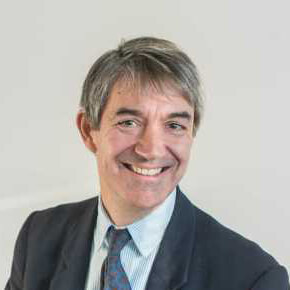 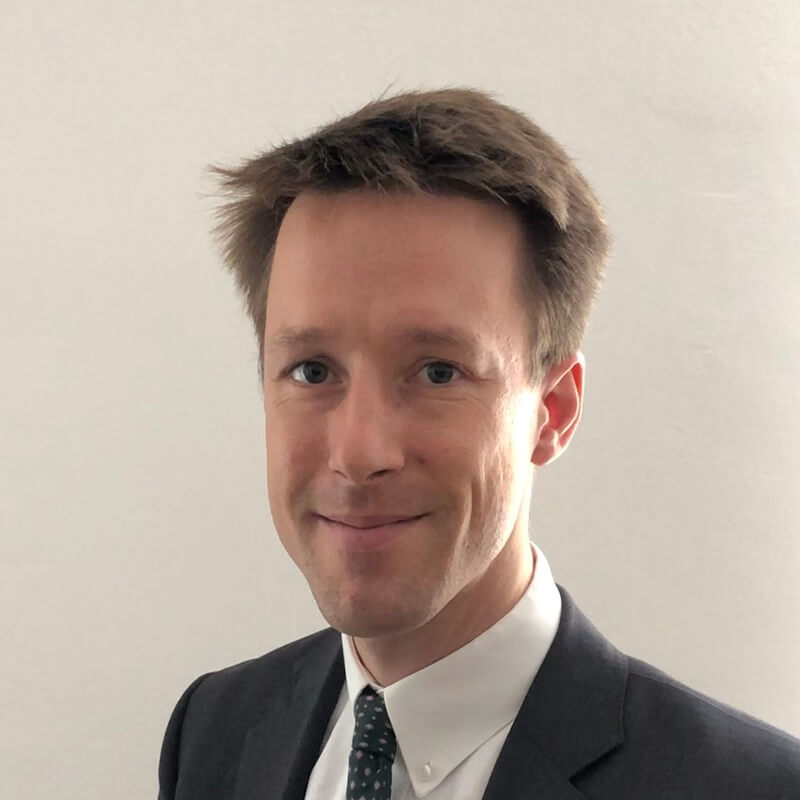 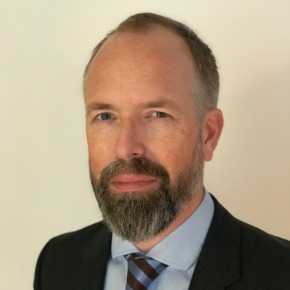 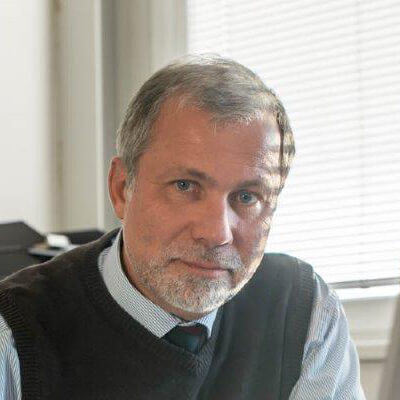 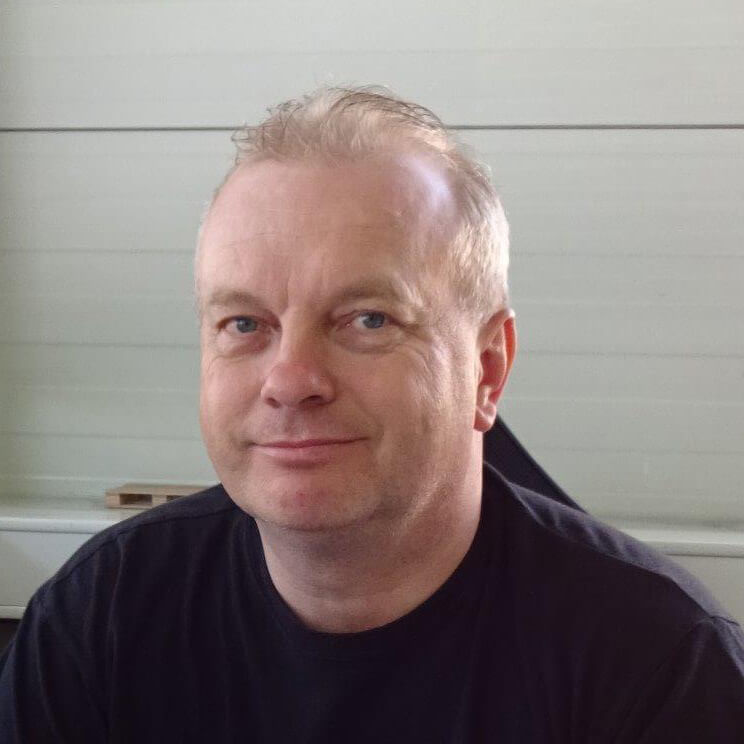 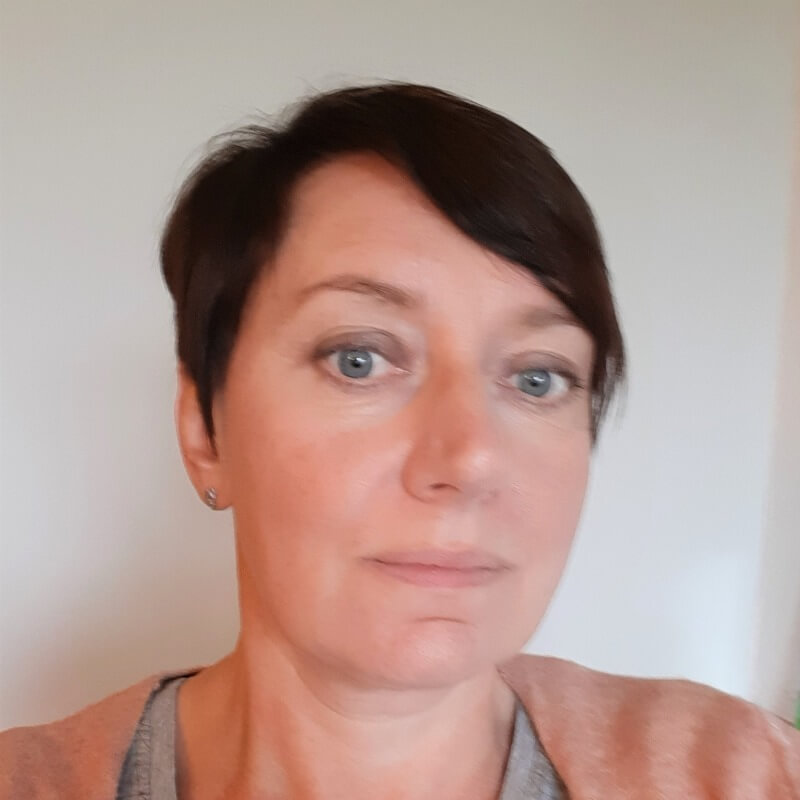 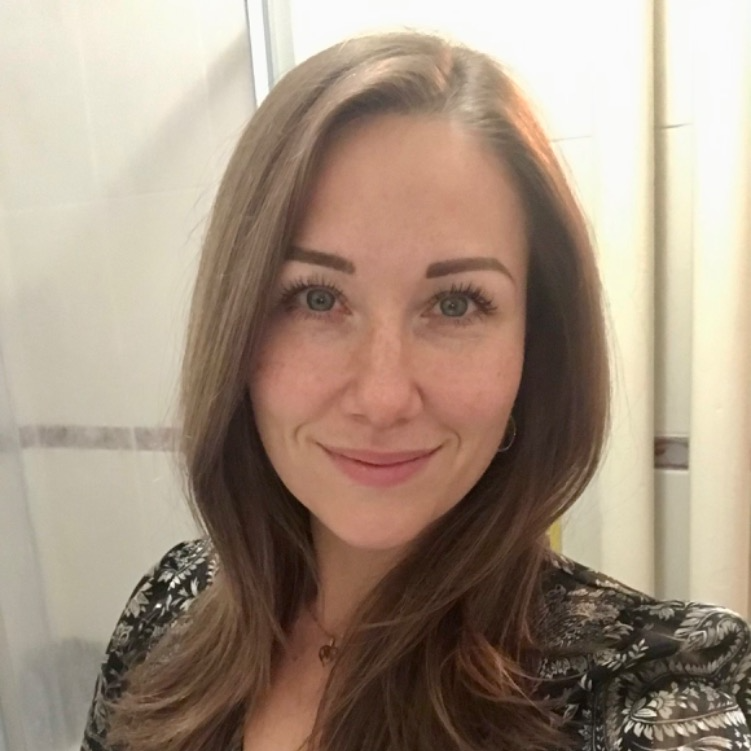 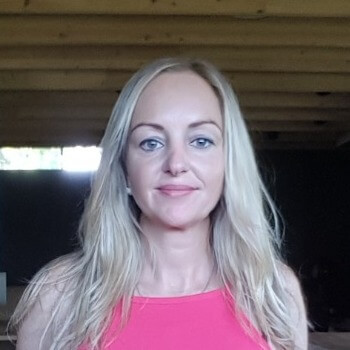 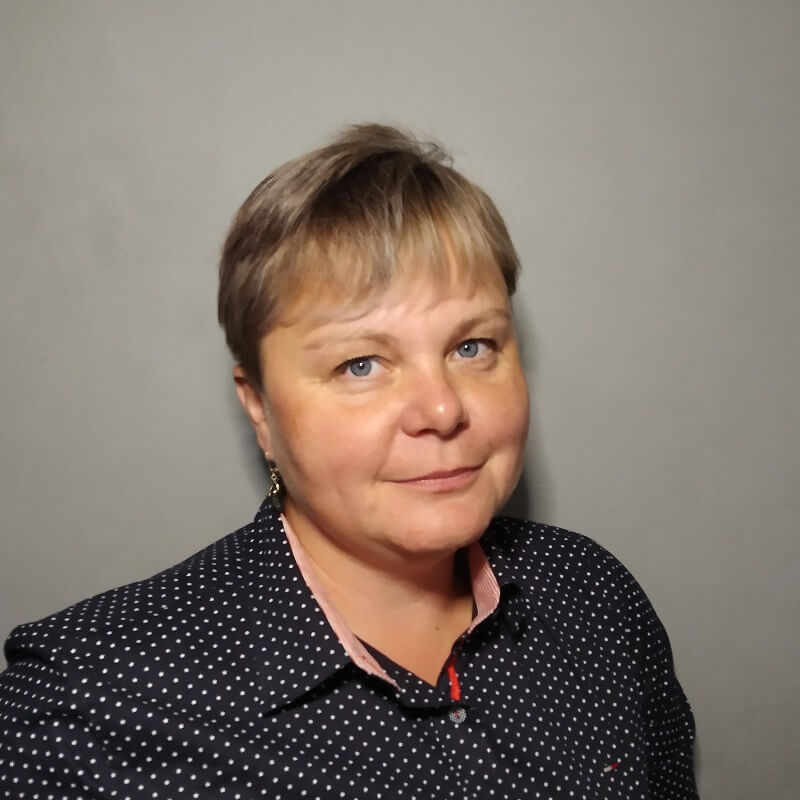 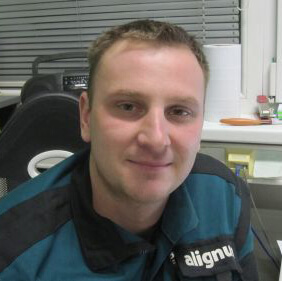 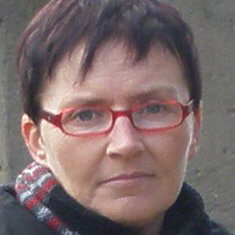 How we will implement our values?

We strive to build strong relationships with our customers and help make them more profitable.  When they succeed, so do we.

We will never stop driving to achieve lowest cost across the entire business.

Passion and Energy for our Business

We have a strong work ethic and commitment to the success of Alignum. Our key people act with a strong sense of business leadership.

Acting with a Sense of Urgency

We move quickly, basing our decision on immediate factual knowledge and understanding of our business. We focus and we fix.

Respect for Each Other

We believe in open communication, straight talking, respect and the safety and wellbeing of others.

We encourage everybody to be their best.  Our best people are recognised, supported and challenged to achieve beyond their initial expectations.

We continually search for better ways of doing things.  We are never satisfied with the status quo.